Two Wells Fargo which was originally called Jefferson First Union Tower and later First Union Plaza is one of four office towers that comprise the uptown Wells Fargo Complex — a master planned urban center set in the heart of Uptown Charlotte. Identified by its light-filled atrium and plaza, Two Wells Fargo Center is one of Uptown’s most prominent urban destinations and one of the first spaces to promote connectivity and collaboration. With multiple shops and dining located within, this 758,508 SF tower is considered the southern hub of Charlotte’s Overstreet Mall system with covered access to One and Three Wells Fargo Center, as well as the YMCA and Hilton Center City Hotel.

In December 2010, as a result of Wells Fargo’s 2008 purchase of Wachovia, the building was renamed Two Wells Fargo Center. 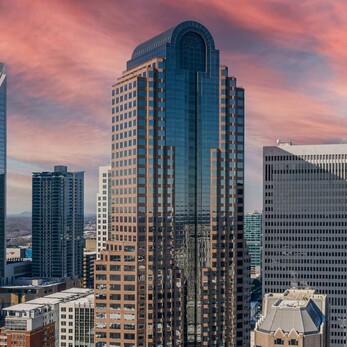 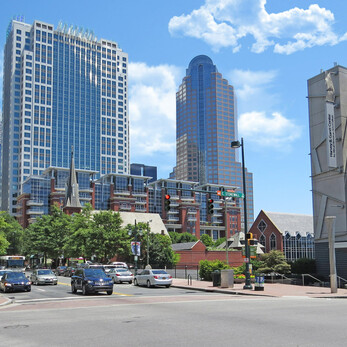 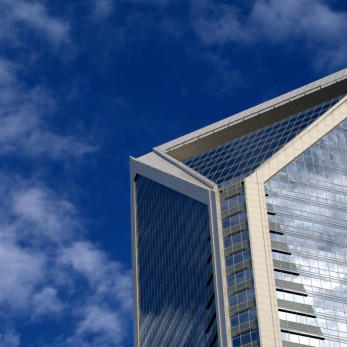 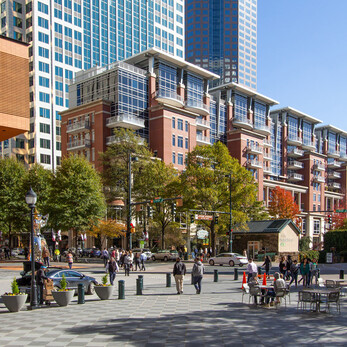